The last survivor of the WWII Dambusters Raid passed away 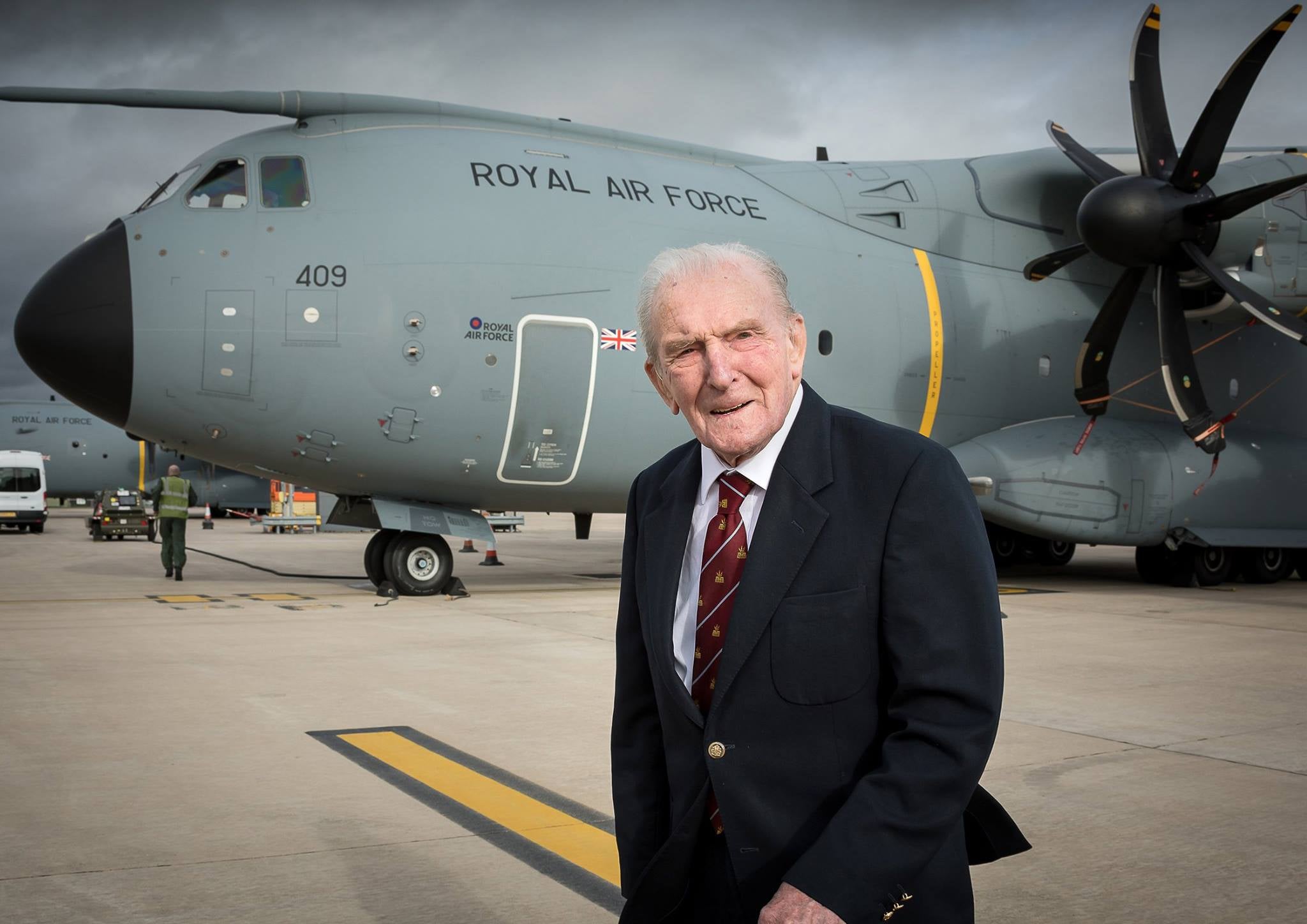 In 1943, the British Royal Air Force’s No. 617 “Dambusters” Squadron was tasked with Operation Chastise. Their mission was to attack Germans dams with the goal of flooding valleys that housed German factories. The daring raid was carried out on the night of May 16-17, 1943 and interrupted German industrial production until September. Operation Chastise was later immortalized in the 1955 film The Dam Busters which, in turn, influenced the famous trench run in Star Wars. However, the raid’s success came at a cost. 53 aircrew were killed, 3 were captured and 8 aircraft were lost. One of those survivors was George “Johnny” Johnson.

In 1940, Johnson volunteered for the RAF as a navigator, but was instead selected for pilot training. However, his training was delayed by the large number of incoming recruits. As a result, Johnson was assigned to various postings around England until he was sent to Florida for pilot training in June 1941.

When Johnson did not make the grade as a pilot trainee, he became an aerial gunner. In July 1942, he reported to No. 97 Squadron at RAF Woodhall Spa. As a reserve gunner, Johnson filled in on missions with different crews until he was selected to train as specialist bomb aimer. He trained at RAF Fulbeck in November 1942 and returned to No. 97 Squadron as the bomb aimer of Lancaster AJ-T, the aircraft that Johnson would fly the Dambuster Raid on.

On March 23, 1943, Johnson and the rest of the Dambusters reported to the specialist No. 617 Squadron at RAF Scampton. All crew members had their leave cancelled to train for Operation Chastise, including Johnson who was due to be married. His new commanding officer, Wing Commander Guy Gibson, eventually gave him four days of leave and Johnson was able to get married before the raid.

Johnson was just 21 on the night of Operation Chastise. For his part in the daring raid, he was awarded the Distinguished Flying Medal. Along with the other surviving Dambusters, Johnson received his medal at Buckingham Palace. After the war, he continued to serve in the RAF, retiring as a Squadron Leader.

In 2017, Johnson was made a Member of the Order of the British Empire by Queen Elizabeth II. Two years later, the passing of fellow Dambuster Fred Sutherland made Johnson the last living survivor of the raid. On November 25, 2021, he celebrated his 100th birthday which was widely covered in the UK. On December 7, 2022 he passed away at the age of 101.