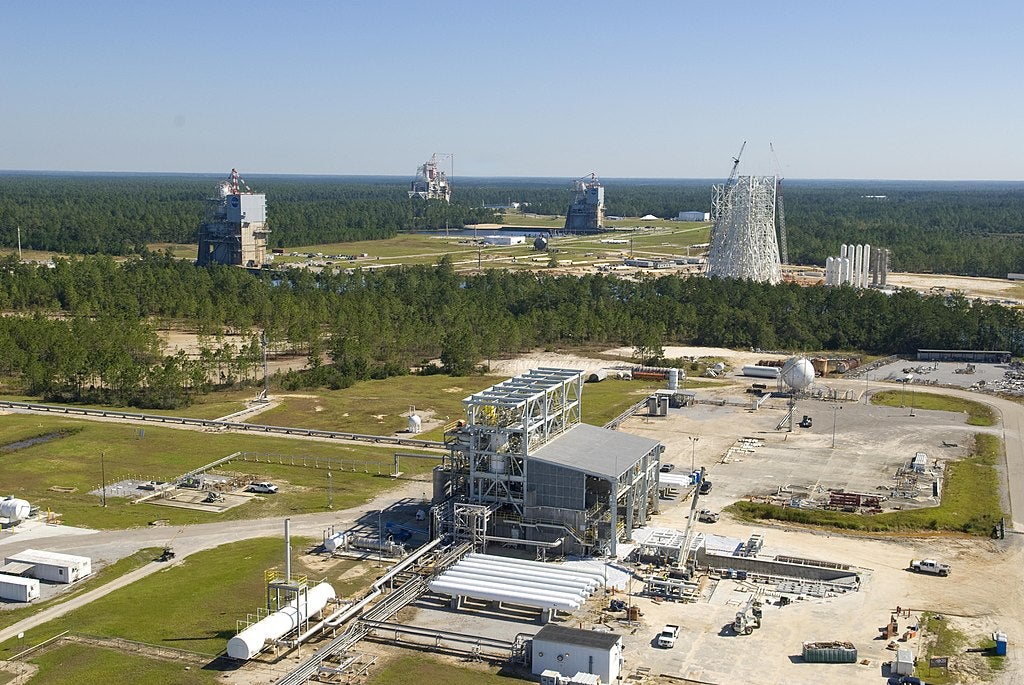 On Dec. 23, 2022, American aerospace manufacturing company Relativity Space conducted a test of its entirely 3D printed Aeon R engine chamber at 62.5% power, producing 161,000 pounds of thrust – more than twice the thrust of the Saturn V rocket that sent Americans to the moon in 1969.

Relativity Space created its Terran R rocket, the first 3D-printed rocket and the first fully reusable rocket from raw materials to flight in just 60 days. The company signed a deal with Impulse Space, a space payload delivery company, to make the first commercial mission to Mars.

While there are other companies around the world making 3D-printed rockets, Relatively Space’s 3D-printed engines are built from the world’s largest 3D metal printer (called Stargate), and are only made up of 1,000 parts – compared to the 100,000 used by other rockets. Rocketing into space has come a long way since the effort to make one giant leap for mankind.

NASA was first established in 1958 to keep pace with the Soviet Union in space exploration advances, after the USSR beat the United States in launching the first-ever man made satellite, Sputnik, into low earth orbit. Although it launched a satellite of its own in 1958, the U.S. would be beaten again in 1961, this time in launching a human into space. It wouldn’t be until 1969, more than 10 years later, that the United States was able to make Neil Armstrong’s giant leap for mankind.

The company was founded with the idea that private spaceflight companies were not fully tapping into the potential that 3D printing offers and was founded with the goal of being the first company to launch a fully 3D-printed rocket into space. The development of the Terran R rocket means a fully reusable medium lift launch vehicle made entirely from this manufacturing process.

Relativity Space currently provides satellite launch services for NASA, the Department of Defense and a handful of private companies, all at a fraction of the cost of its competition, SpaceX. Tim Ellis, the CEO of Relativity Space, has a dream of putting a million people on Mars one day.

“I liken it back to when we founded the New World, with Christopher Columbus,” Ellis told NBC News’ Jacob Ward. “Certainly it will be government first, just like the New World was, and then it will transform into commercial.”

There’s a lot of work to be done before any human visits the red planet. Ellis’ plan is to launch Impulse’s Mars Cruise Vehicle and Mars Lander on the 3D-printed Terran R rocket from Cape Canaveral. The partnership hopes to launch in 2024 or 2025. It’s their first concrete step towards establishing an industrial base on Mars.

“Our launch window is aggressive, but possible–and we’re confident that we’ve got a solid shot at making it happen,” Ellis told Payload. “The partnership agreement is also in an exclusive arrangement until 2029, with launch windows occurring every two years, so we’ll have multiple launch options, as well as opportunities for repeatable commercial missions to Mars, making a serious business out of scheduled payloads to the Red Planet.”