Today in military history: Allies’ ill-fated attack at Dardanelles - We Are The Mighty 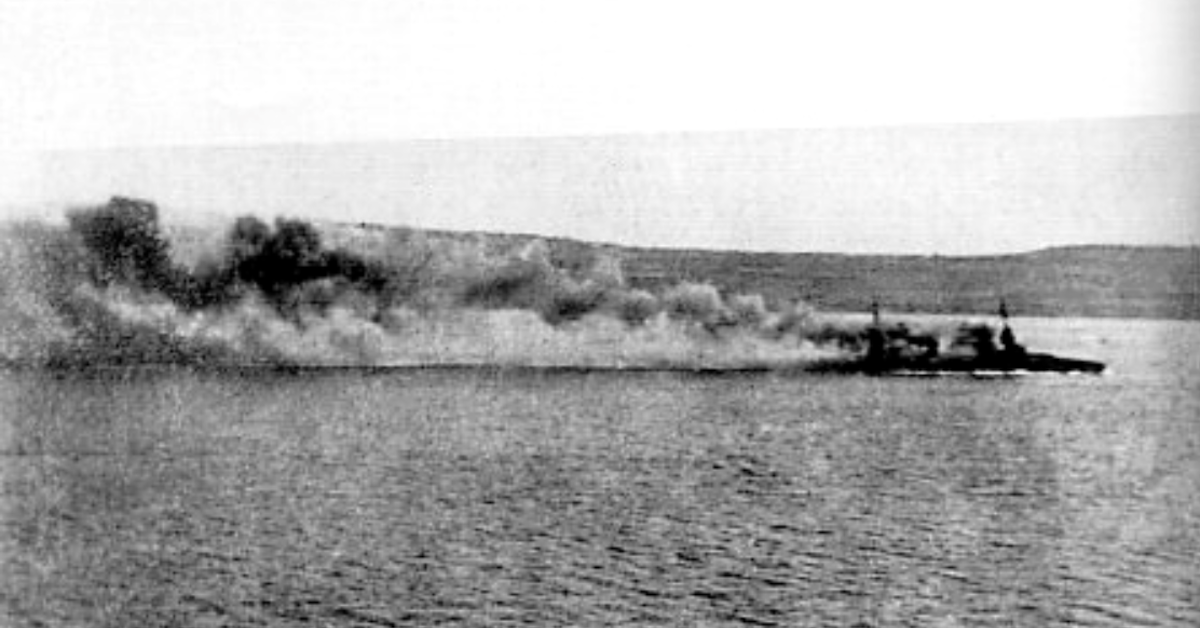 A strait in northwestern Turkey, the Dardanelles was the only waterway connecting the Mediterranean Sea Black Sea and the Black Sea — and with it, Russia’s navy and munition supply route. British control of the strait meant the ability to resupply Russian forces. A victory against Turkey could also help the British gain support from one or all neutral states in the Balkans, including Greece, Bulgaria, and Romania.

Winston Churchill urged for the attack, but unfortunately for the British and French battleships who launched the offensive, the Turks were prepared to resist. With German aid, they had readied their defenses. The water was heavily mined, destroying or damaging five of the ten Allied ships.

The remaining ships were forced to pull back and Allied leadership opted to delay the attack until they could support it with a ground invasion on Gallipoli, which would happen later and also end in failure, resulting in heavy casualties. The British Empire suffered approximately 205,000 casualties and the French 47,000, as well as 250,000 Turkish casualties. It was also a blow to Allied morale and the reputation of Winston Churchill and the Allied war command.

Featured Image: Photo capturing the last moments of the French battleship Bouvet, which struck a mine in the Dardanelles on 18 March 1915, capsized and sank within two minutes, killing over 600 men. A caption in L’illustration sets the time of the image as 13:58 on 18 March 1915 and states that the photograph was taken from an English ship.