Today in military history: Nazi resistance leaders arrested by Gestapo - We Are The Mighty 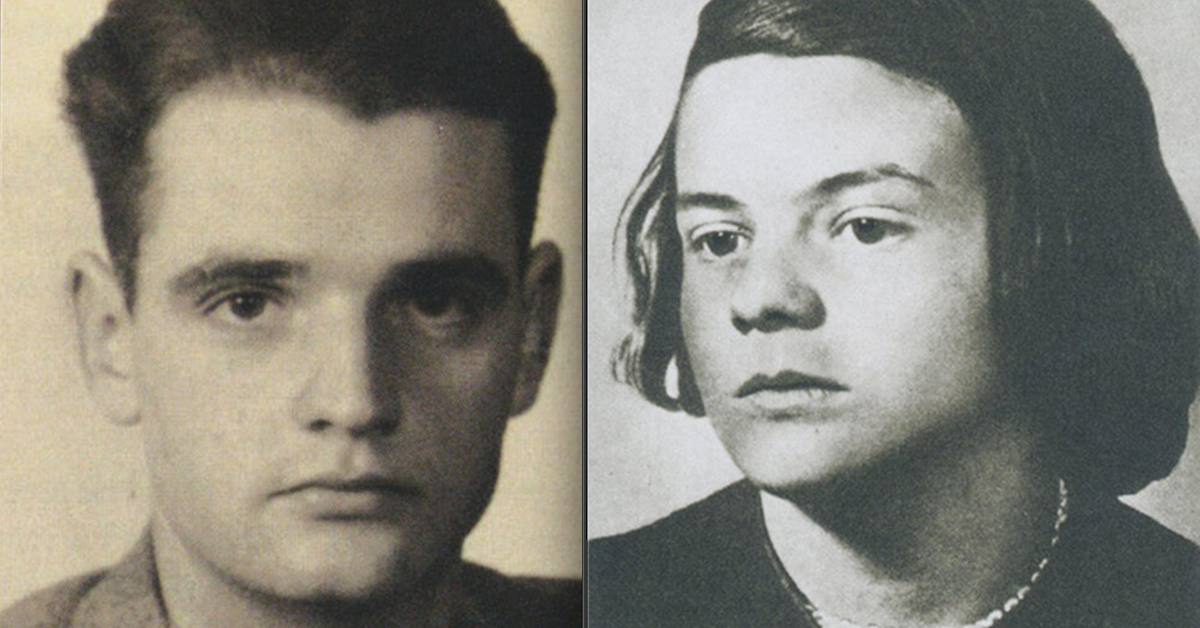 On Feb. 18, 1943, the leaders of an anti-Nazi German resistance movement were arrested by the Gestapo.

A Youth Group comprised of German students formed the Weisse Rose — or White Rose — with the goal of speaking out against Hitler and the Nazi regime. One of them, Hans Scholl, a former Hitler Youth member, assembled like-minded friends, fellow students, and his sister Sophie to join him. The students Willi Graf, Christoph Probst, Alexander Schmorell, Sophie Scholl and Hans Scholl, together with Ludwig-Maximilians University (LMU) Professor Kurt Huber, formed the core of the group, which maintained informal links with other individuals and groups opposed to the Nazi regime.

The White Rose published a series of pamphlets exposing the Nazi’s crimes and particularly those of the SS. By using philosophy and quotes from great Germans, the White Rose used the Nazis own strategy of spreading German nationalism to appeal to audiences against them.

The students’ actions were risky, even if they were published anonymously and non-violently. Denouncing Hitler and the Nazis could cost them their lives, especially after accusing Hitler of cheating people out of their personal wealth and freedom.

And it did. Hans and Sophie Scholl were captured and beheaded by Hitler’s kangaroo court, known as the “People’s Court.” In the following days, further arrests were made and the remaining leaders of the White Rose were convicted and sentenced to death without delay in the prison in Munich-Stadelheim.

Today, a permanent exhibition remains in the LMU Main Building.