Today in military history: Bloody Battle of Stalingrad - We Are The Mighty 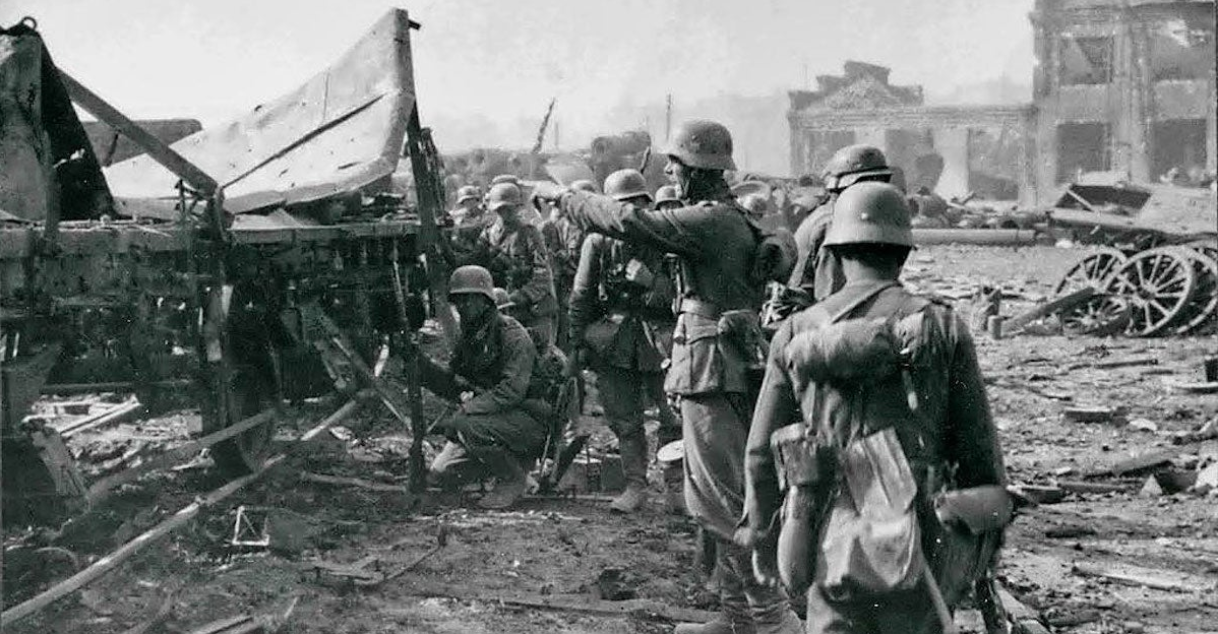 On Feb. 2, 1943, the Germans surrendered to the Soviets in the city of Stalingrad, marking a turning point on the Western Front in favor of the Allies.

One of the bloodiest engagements in history with nearly two million civilian and military casualties, the Battle of Stalingrad began on July 17, 1942, and lasted over six months. Stalingrad was not just a major industrial and transportation hub, it was the namesake of Adolf Hitler’s ideological rival — Joseph Stalin himself — and Hitler wanted to take and hold it at all costs. This is exactly what happened. Rather than advance into the Soviet Union, the German Army was bogged down at Stalingrad, as the red army fought on with a seemingly unended number of men and tanks.

In the summer of 1942, the Nazi Army launched an invasion of the USSR, bombing Stalingrad. The Germans, however, were met with fierce resistance.

The Russian army defended the city and by the winter they prepared a counteroffensive, surrounding the enemy, who was ordered by Hitler to stand their ground. Frozen and starving through a brutal winter, on Feb. 2, 1943, the last of the Germans finally surrendered.

It was both a strategic victory as well as a symbolic one for the Russians and a humiliating loss for the Fuhrer.