Allies and citizens prepare for struggles during harsh Afghanistan winter 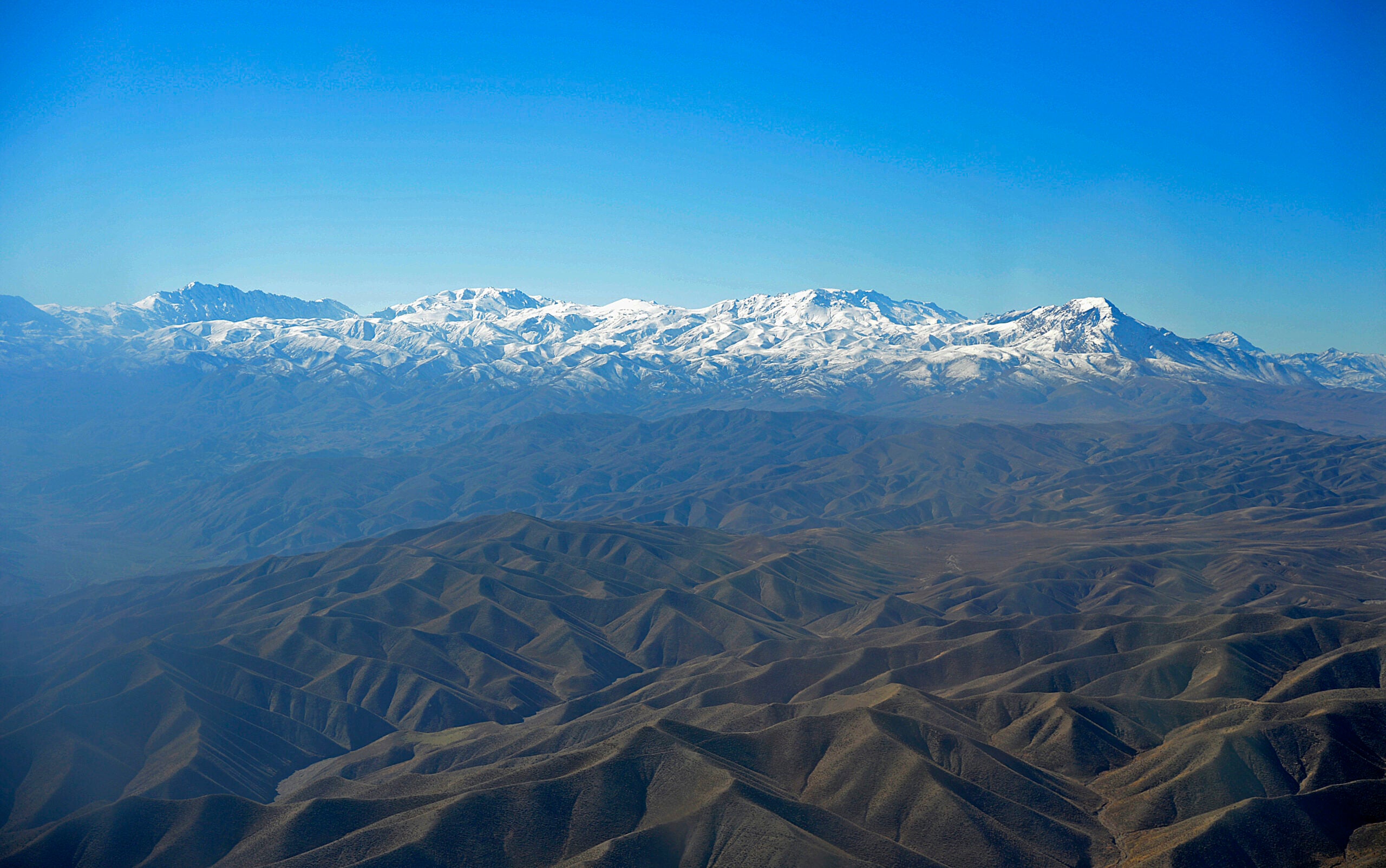 Since taking over Afghanistan in August 2021, Taliban leaders have raked in millions through sales of opiates and passports and by renting out construction equipment prior to the World Cup. Despite this profiteering, an estimated 90 percent of Afghans lack adequate food as they face a second harsh winter under the Taliban’s repressive rule.

Among those impacted are up to 435,933 American allies and family members who remain stranded in Afghanistan without employment and under constant threat of Taliban reprisal killings. Last winter, numerous volunteer evacuation organizations provided left-behind allies with monthly food packages and safe houses. This winter, donor fatigue and the continuing crisis Ukraine have pulled focus from Afghanistan, leaving many groups with limited funding.

Operation North Star remains one of few organizations able to provide support to American allies according to volunteer Stacy Gentile, a former U.S. Army Recon platoon sergeant. Gentile told We Are the Mighty that the group still struggles to keep up with funding needs. Operation North Star largely supports members of the Afghan National Army Special Operations Command, who are at high risk of reprisal for their work under the former Afghan government. At the height of operations, Operation North Star supported 2,500 Afghans. Gentile said that only 75 allies are currently in Operation North Star’s care. Only by maintaining tight control over donations has Operation North Star continued providing these individuals with medical care, transportation, safe houses, and food. In their current financial state, Gentile reports Operation North Star will “barely” be able to support their personnel through the winter.

Afghan company ASEEL has worked to fill the yawning voids the Taliban’s callous rule has created for the general population. In 2019, ASEEL launched in Kabul as an e-commerce platform linking Afghan artisans with the international marketplace. When the U.S. withdrawal from Afghanistan temporarily removed the group’s mechanism for bringing goods to market, ASEEL started selling basic food and survival packages. Donors can earmark packages for specific families, or send them to any of the 69,649 families registered for aid through ASEEL’s Omid identification system, named after the Dari word for “hope.”

ASEEL’s external communications associate Madina Matin told We Are the Mighty that the company is taking preemptive action to assist the numerous Afghans who lack an income and will struggle to source both food and heating materials during the coming winter. In the first two weeks of their Winter Grand Challenge, ASEEL has already raised almost $23,000 to provide food, heating units, wood, and warm clothing to struggling families.

A large quantity of aid in Afghanistan comes from large humanitarian groups like the United Nations’ World Food Programme, which has been plagued by complaints about fairness in distribution, Taliban involvement in aid dispersion, and the poor quality of foods distributed. ASEEL seeks to differentiate itself from these cumbersome organizations. Matin said ASEEL sources foods for their aid packages from local bazaars which sell items grown and processed inside Afghanistan. Rather than hiring delivery personnel to distribute their aid, ASEEL relies on a network of volunteers known as Atalan, from the Pashto for “heroes.” These volunteers earn a set quantity of funds to deliver aid packages and identify families who need assistance throughout the country’s 34 provinces.

Though ASEEL is working assiduously to combat the crises facing unemployed Afghans, they remain heavily focused on enhancing opportunities for self-improvement. The company has relaunched its online “Buy Good” marketplace, allowing its nearly 2,000 artisans to sell their products. ASEEL has plans underway for further expansion.

A new apprenticeship program will allow promising Afghans to learn a new craft from an established vendor. Apprenticeships will last six months, during which time ASEEL will provide trainees with monthly food packages that can feed a family of eight. Through the program, ASEEL hopes artisans will learn skills that help rebuild Afghanistan’s rich cultural heritage, while also contributing to Afghanistan’s economic growth. Successful apprentices will receive assistance creating a business plan and name, a logo, and a place to sell their products on ASEEL’s various platforms.

Through their various initiatives, Matin explained that ASEEL is “trying to distribute hope for the people of Afghanistan – a hope of doing something, achieving something, and having a future. It’s very unforeseen right now…but at this time what everyone needs in Afghanistan more than food is a hope, a light where they can stick to it and keep going.”

ASEEL’s personnel are largely based in Afghanistan, and face struggles of their own. When Matin spoke with We Are the Mighty, she had no electricity in her Kabul home. Matin said outages of several days at a time are commonplace during the winter months in her homeland. To combat periods without power, she explained that families congregate in a central room around a wood burning stove. At night, she reported that people cover up as best they can, and sometimes utilize a portable heater to combat the cold .

Like many ambitious young women in Afghanistan fighting for a future, Matin juggles an MBA program while constantly working to highlight the struggles her countrymen are facing. Now she must do all these things without power. “I don’t know how I am making it,” Matin explained. “There are a lot of difficulties, but yet we are finding those littlest things to stay happy and to keep ourselves going.”

Under the darkness of Taliban rule, light can be a scarce resource in Afghanistan. By supporting organizations like Operation North Star, or purchasing artisanal goods or aid packages from ASEEL, Americans can make a life-changing difference for people who continue to struggle in the aftermath of the U.S. withdrawal from Afghanistan.

Beth Bailey (@BWBailey85) is a freelance writer in the Detroit area, and the cofounder of The Afghanistan Project, a forthcoming podcast delving into the issues facing the people of Afghanistan in the wake of the U.S. withdrawal.