Today in military history: Operation Winter Storm fights Hitler in Stalingrad - We Are The Mighty 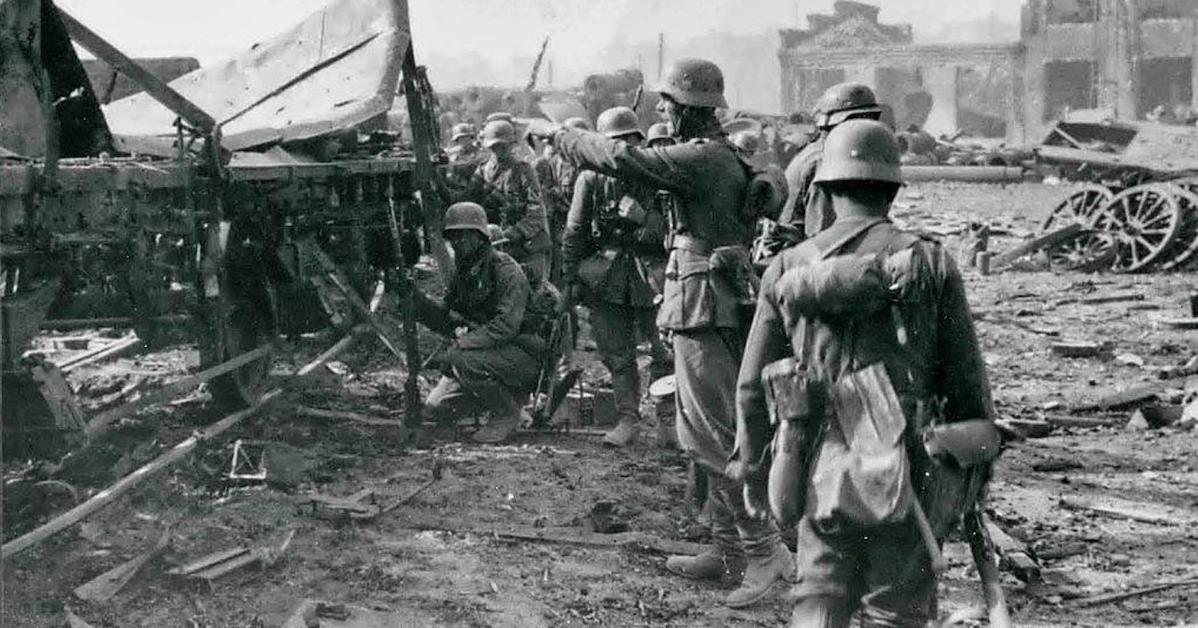 On Dec. 12, 1942, Operation Winter Storm commenced in an attempt to relieve encircled Axis forces during the Battle of Stalingrad.

In the fall of 1942, the German Sixth Army attempted to sack the city of Stalingrad, but the Soviets had fortified their defenses and reinforced their lines. As the invaders fought their way deeper into the city, they were met with Soviet resistance.

By November, the Germans were stalled, with limited men and resources, but Hitler forbade withdrawal. In a brilliant counteroffensive, the Soviets managed to surround the German 6th Army — nearly three hundred thousand men.

In response, the Luftwaffe attempted to resupply the 6th Army with an airlift, but failed. A rescue was also attempted, but it too failed. The Germans were forced to winter in the city, where they faced freezing conditions and starvation.

In February 1943, the Germans had no choice but to surrender after 150,000 German lives were lost. It was a humiliating defeat for Hitler, and a turning point in the war for the Soviets.

Featured Image: The German army quickly made it to the center of the city in Stalingrad, but was eventually cut off from resupply and forced to surrender in early 1943.