Today in military history: US leaves Vietnam - We Are The Mighty 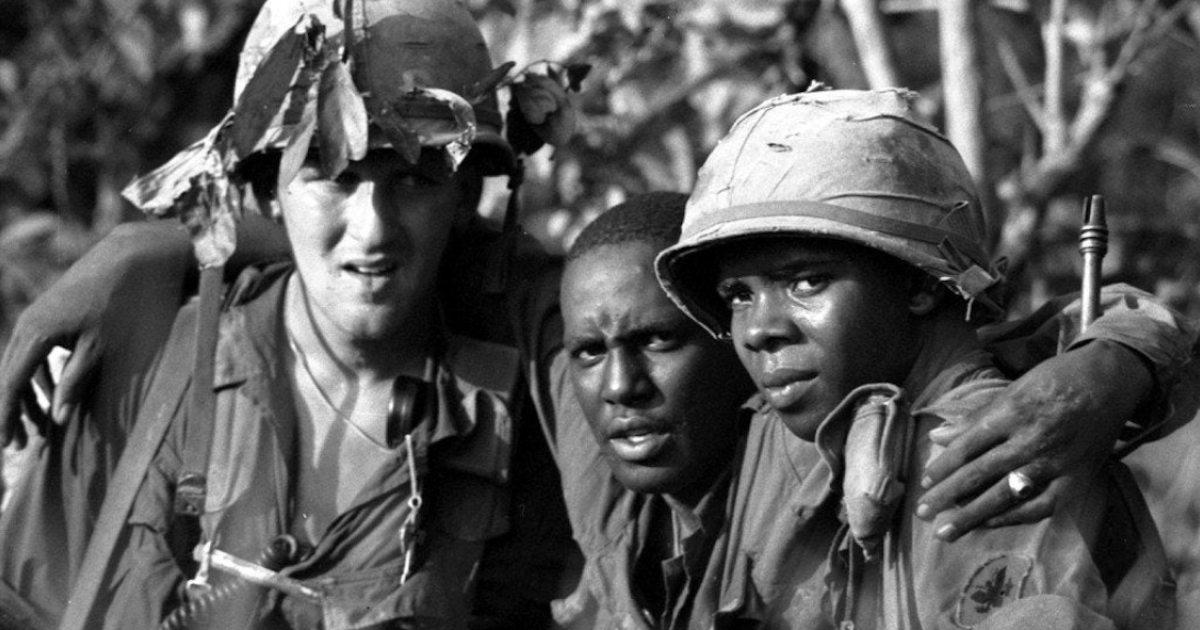 In 1965, after more than two decades of indirect aid and increased military presence, President Lyndon B. Johnson deployed combat troops to Vietnam to fight the communist North. For the next eight years, the United States would fight a bloody, controversial, and hopeless conflict.

In January of 1973, opposition to the war left the U.S. bitterly divided, and President Richard Nixon ordered the withdrawal of U.S. troops. The U.S. signed a peace agreement with North and South Vietnam and the Vietcong, ending the U.S. military involvement in the war. Though the communists would violate the ceasefire, America remained committed to withdrawal and demanded the release of prisoners.

It would be another two years before the last few Americans were airlifted out of the country as it fell to communist forces.

The American experience in Vietnam was a long and painful one for the nation. For those against the war, it appeared to be a meat grinder for draftees, unfairly targeting the poor, the uneducated, and minorities. For those in favor of the war and those who served in the military at the time, the American public and media were (and still are) misled about what happened during the war and so feel betrayed by many at home.

Two and a half million Americans served in the Vietnam War, with one third of them drafted; and over 58,000 joined the nearly 3 million total lives lost.

Featured Image: A wounded soldier is helped to a waiting helicopter by two of his comrades  near Near Tay Ninh, South Vietnam,  November 1966 (Stars Stripes)