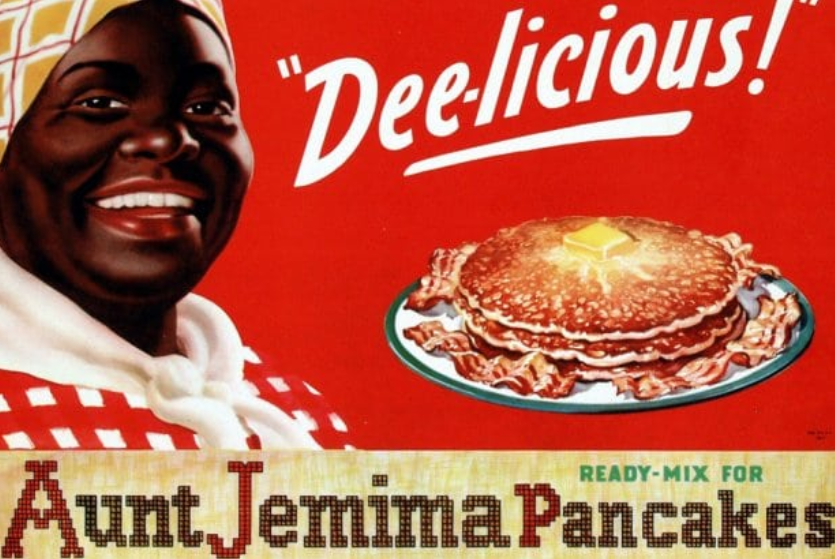 Aunt Jemima might be retired now, replaced as a brand name by Pearl Milling Company, but her legacy is one that helped sabotage Japanese efforts to conquer China in World War II – in the form of exploding, edible dough.

There is, of course, no real Aunt Jemima. And the company that manufactured the popular ready-made pancake batter had nothing to do with undermining the Axis in Asia. Aunt Jemima was the nickname given to a form of high explosives created by the Office of Strategic Services, the OSS, precursor to the U.S. Central Intelligence Agency.

To get supplies into China, the OSS would either have to fly them in over the hump (via the dangerous Himalaya Mountain route), or fight their way through the Japanese. To move supplies clandestinely, they had to move the stuff through the Japanese lines, which meant passing through checkpoints and inspections.

Rather than attempt to move a ton of bombs that looked like bombs through Japanese inspectors, they decided to create something that would look like something else, even when forced to prove it.

Chemist George Bogdan Kistiakowsky created a powdered form of an explosive called HMX. When mixed with regular flour, the HMX could be used to create any kind of baked good, from muffins to bread to pancakes. They tended to mix the explosive with Aunt Jemima. Once mixed, it was packed into flour bags and transported across enemy lines.

If the Japanese demanded a demonstration of the flour, anyone would be able to cook up a batch of pancakes and eat some on the spot. Eating it might make the diner sick later, but he wouldn’t end up with a bullet in his head at some Japanese Army checkpoint.

Best of all, even once it’s baked into muffin or pancake form, the HMX can still have a blasting cap attached to it and take out a car, bridge, or formation of Japanese troops. Later versions of the HMX-Aunt Jemima concoction were refined to help smugglers eat them without getting sick if need be.

Any uneaten baked goods or flour could still be used to create havoc behind enemy lines. Any Chinese guerrilla fighter, no matter how poorly trained, was able to use the explosive product in their sabotage missions or to create a loaf of bread for some suspicious Chinese customs officer.

The refined Aunt Jemima was also a boon to Chinese resistance fighters for its dual role. Now that the new formula wouldn’t make the guerrillas sick to their stomachs, any unspent product not used to sabotage the Japanese could be used to feed the hungry fighters as they moved around the country – even if it was a gritty kind of bread.

The OSS created 15 tons of Aunt Jemima’s finest baking flour to ship over to China. Not once did the Japanese occupiers or their Chinese collaborators suspect that Aunt Jemima was secretly waging a war of sabotage and destruction against its military force.